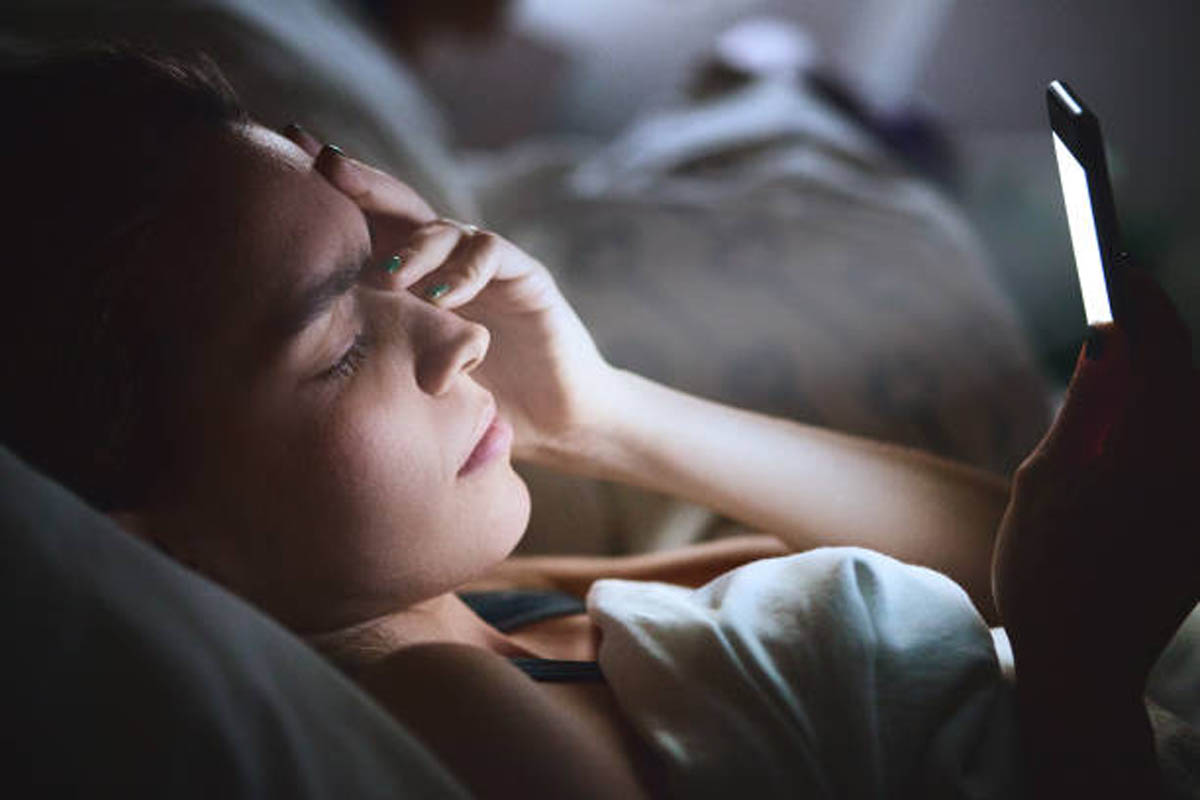 So much of life seems to ‘lie in the balance’ of something or someone. Considering that we are busier than ever these days, balancing everything we do has never been more critical.

One part of our lives that seem to be the most out of balance (and I am quite guilty of this) is in the realm of rest. More specifically, straight up sleep. It has never been easier or more justifiable to sleep 4 hours a night on a regular basis. I read an article from a BBC magazine a few years ago that said we sleep 25% less than we did just 20 years ago.

We justify away all the reasons why we don’t need sleep or why we can’t sleep, when the reality is, sleep is vastly needed for energy, focus, growth, and health. There are eight serious consequences that can occur when we don’t get enough sleep.

First off, let’s address the biggest lie we tell ourselves about lack of sleep. What we are saying when we tell someone “I don’t need that much sleep” is that I don’t trust the process.

Now, what are these eight consequences…

Physical Consequences are number one. Sleeping less than six hours a night can be more damaging than any other physical ailment. Loss of sleep creates a greater desire for food, especially higher calorie meals.

Fitness Consequences are just under the physical one. Lack of sleep can lead to the inability to regulate properly how we exercise our bodies. One professional tennis player (Roger Federer) sleeps a minimum of 10 hours a day!

Intellectual Consequences will occur without enough rest. Our brains are not wired to move continually. The less we rest our minds, the greater the chance of destabilizing our mental health. The more rest our minds get, the quicker we can solve problems, the more focused we become… this can make all the difference between being busy and productive, as well as making critical decisions.

Emotional Consequences fall in line with how we process our intellect. The quality of our thoughts and actions go up with more sleep. Our bodies produce chemicals such as dopamine, serotonin, and epinephrine, all which regulate our emotional stability. Sleep and rest decrease our chances of becoming depressed.

Societal Consequences should be noted here too. We all can think of the person who becomes irritable over the most mundane things at times. I would say if we thought back to a time when this happened, it would most likely be attributed to a lack of sleep. Most car accidents happen within two miles of home and are often due to falling asleep. The consequence here is more of a safety and stability concern. We can put others into harms way if we are not fully coherent and others will begin to pull away from engaging with a person who is continually in a bad mood.

Financial Consequences might be a little harder to initially see, however if we are not thinking straight, we will end up making bad decisions. An article entitled “Sleep Is the New Status Symbol for Successful Entrepreneurs” one multi-millionaire said “seven hours and I start to degrade. Six is sub-optimal. Five is a big problem and four I become a zombie.”

Moral Consequences then are just around the corner. A lack of sleep can weaken the brains ability to self-regulate which could lead to unethical behavior, which has its effects on all the previous consequences discussed.

Spiritual Consequences are the final type that of consequence. Most spiritual belief systems make a connection between the spirit, the mind, and the body. Foundationally, most people are grounded in their particular belief system. A lack of sleep can cause that foundation to be shaken or at the very least be ignored. A strong spiritual discipline should include the discipline of sleep, or at the very least rest.

In another blog post, I’ll break down some of the habits that we can use to create sleep and rest, all which lead to better balance. That better balance helps us increase our integrity, our character, our businesses, and our lives. 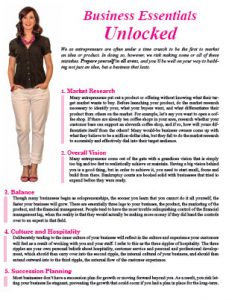 Thanks for subscribing! Please check your email for further instructions.

Something went wrong. Please check your entries and try again.